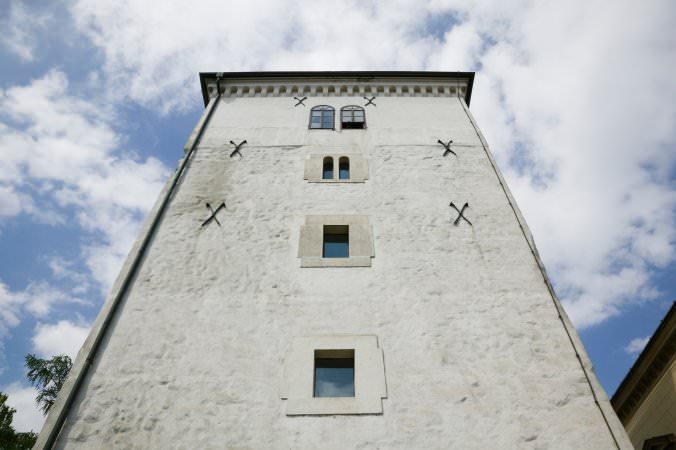 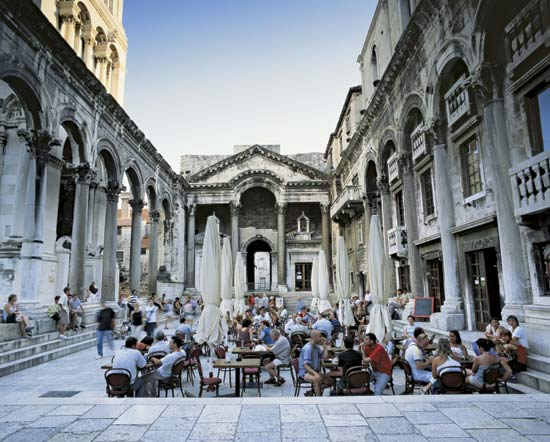 Among the many structures you’ll spot are 12th-century Romanesque churches and a mausoleum featuring intricate Corinthian columns, while examples of Baroque and Gothic architecture can be seen. The development was declared a UNESCO World Heritage Site in 1979. 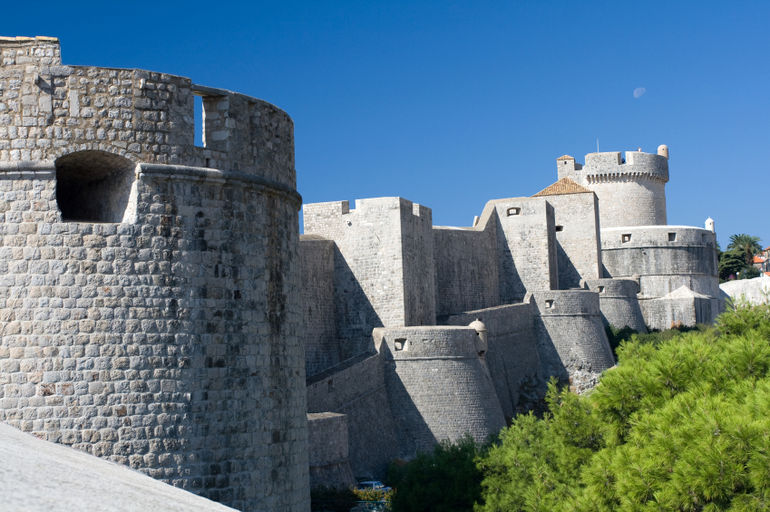 It’s impossible not to see Dubrovnik’s city walls on your visit, notably because they stretch around the settlement for some 1,940 m. Despite it being built back in the Middle Ages, the vast majority of this defensive structure has remained wonderfully well preserved and taking a walk along even a small section of it allows you to view the city from an alternative perspective.
Strolling along the walls is also a great way to see the various forts, towers, casemates and other parts of the defensive complex that served to protect Dubrovnik from an attempted Saracen invasion that lasted 15 months. Although there are plenty of buildings to catch your eye as you walk along the top of the wall, you should look outwards to soak up some amazing views of the Adriatic Sea – you certainly won’t regret it! 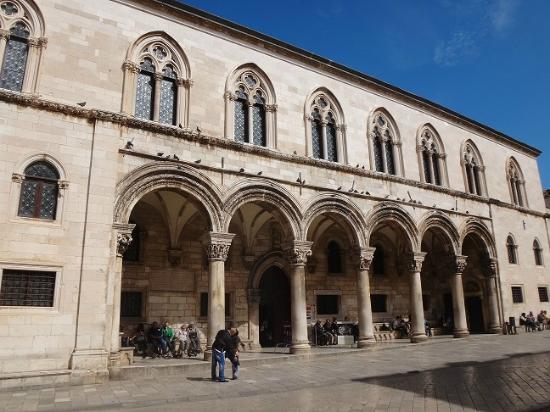 Of course, there are many other historic sights to be found in Dubrovnik, with Rector’s Palace one attraction well worth going to. Constructed in the late 15th century, this stunning structure served as the seat of power for the government of the Dubrovnik Republic and although it’s been rebuilt on several occasions over the years, I think you’ll struggle to find a better example of Gothic-Renaissance architecture anywhere else in the city.

Take a tour of the state rooms and you’ll see historic coats of arms, coins and paintings, while in the atrium you’ll find a bust of Miho Pracat, who was the only citizen in the Dubrovnik Republic’s 1,000 years of existence to have a statue built in his honour. 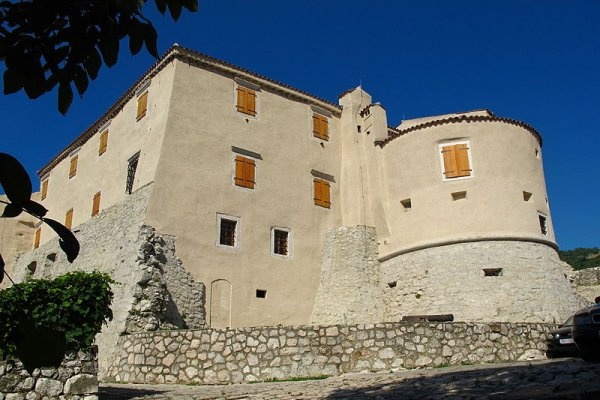 Although the coastal town of Bakar is pretty small, you’ll definitely find lots to keep you busy. One of its most impressive sights though is the medieval Citadel that served to protect the region from Turkish invaders in the 16th century.

While the building you see today was constructed in 1530, a fortress has been on the site for much longer, with local records showing evidence of defensive facilities that date back to the 13th century. Spend some time wandering through the building after parking up your hire car and you can imagine what the battles to have taken place here were like.